“Football is everything to me” 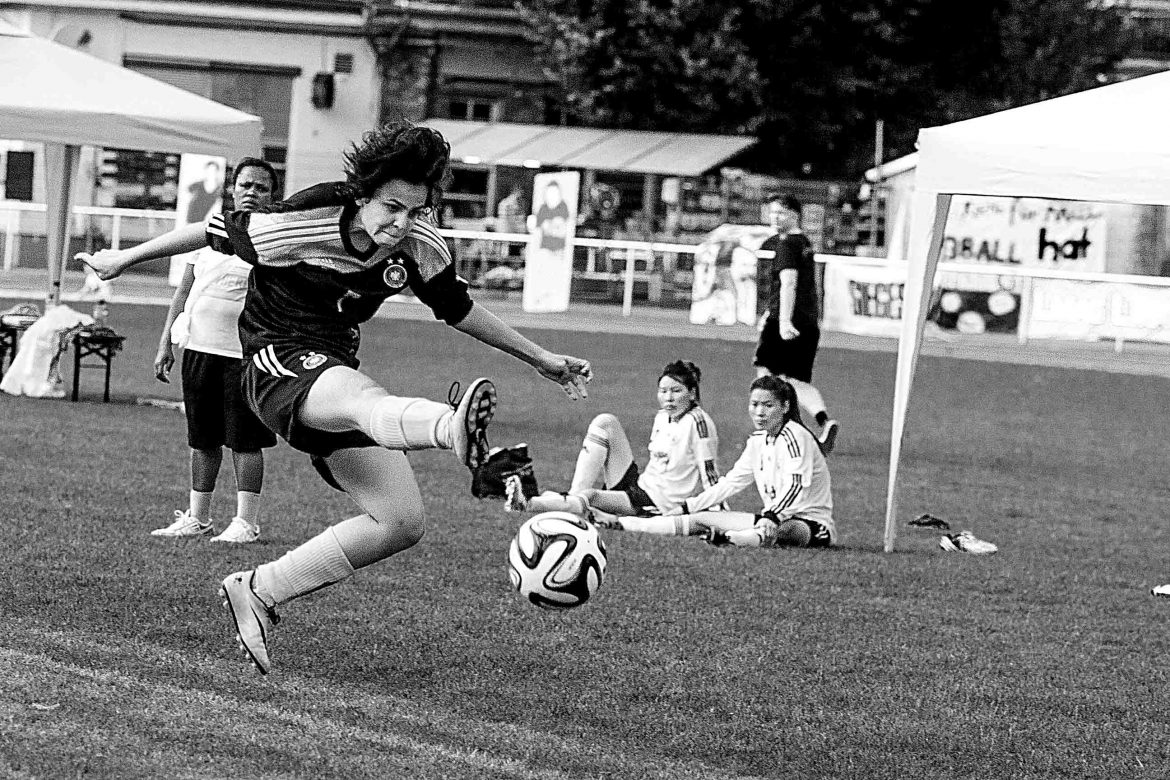 Football is everything to me, it’s my passion, it keeps me going – It is simply my world.

Esraa was born and raised in Kuwait and only 4 years old when she started to play football. With 12 she captained the boys football team, which they didn’t like at all. Esraa learned from a very young age to face a lot of obstacles being a girl — a girl who not only plays football, but a girl who actually plays better than a lot of boys too. But it gave her more strength to carry on and made her understand that if she does not believe in herself than no one will.

“Playing football as a Middle Eastern woman is — in and of itself — an act of advocacy”.

One day, there will be equality.

The key to making changes possible is for all women to fight for the same goal and not give up. One day, there will be equality. Esraa’s family has always been very supportive and very proud of her. Right now she is fighting her biggest obstacle. Her beloved sister Nouran passed away 2016, less than a year later her mother too. Both always believed in her, and always encouraged Esraa to continue. Her mother brought them up to make the best out of anything that comes their way and after this tragedy, she made the choice to come out of this as a stronger woman and a better human being.