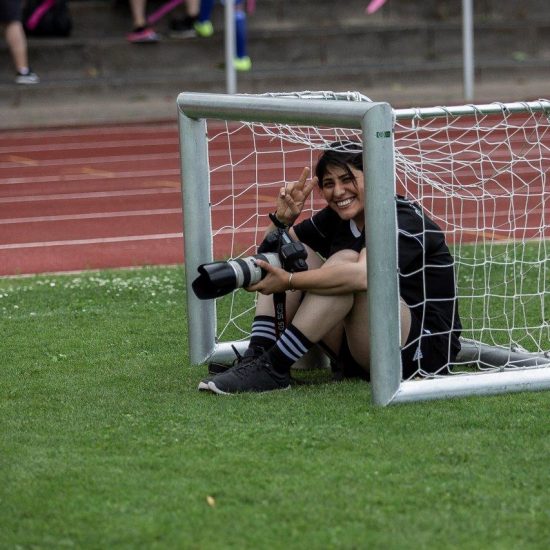 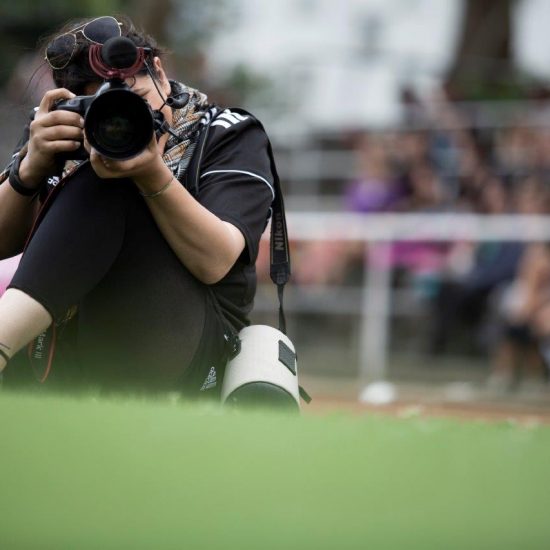 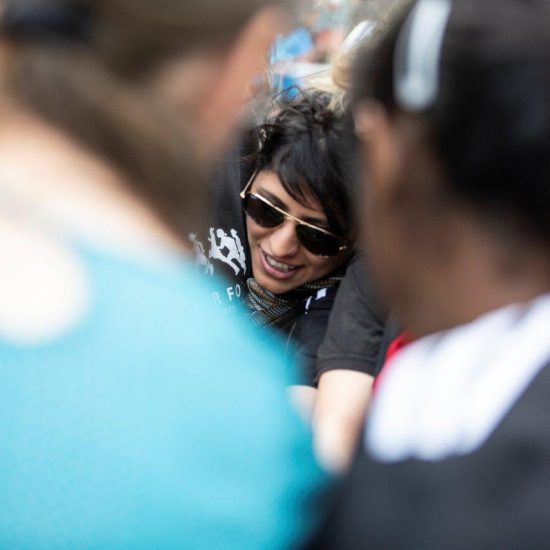 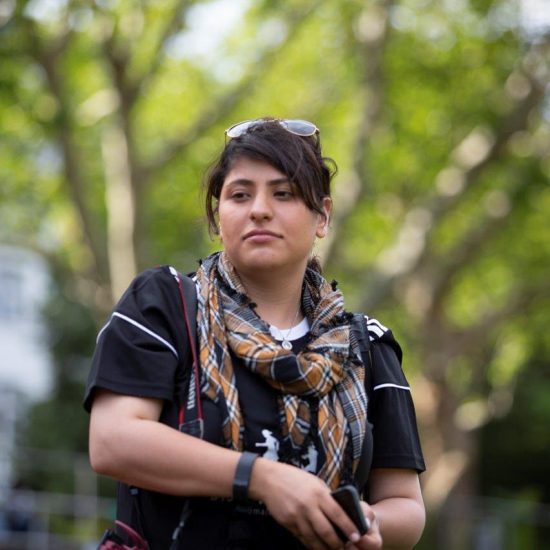 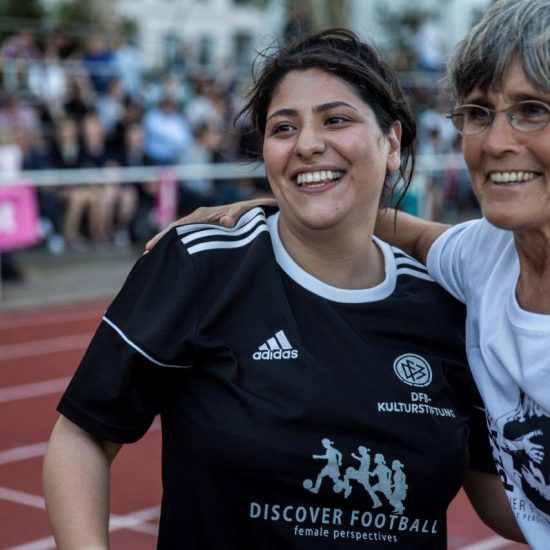 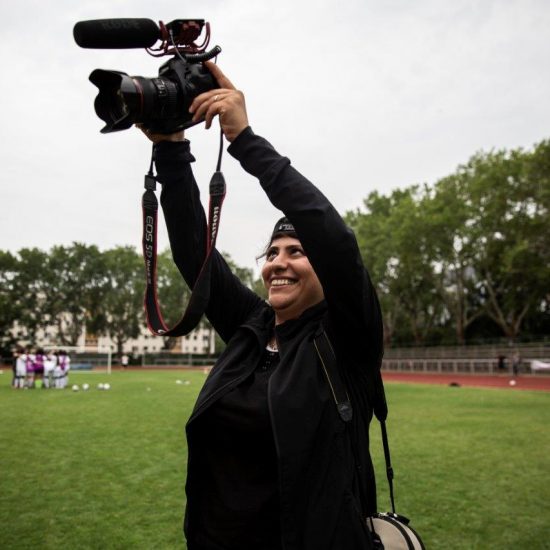 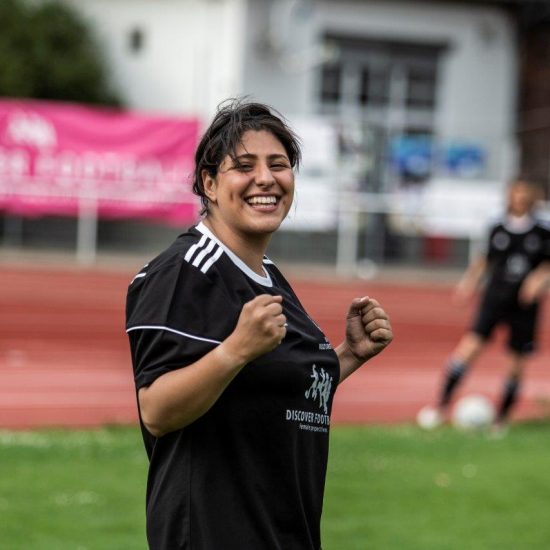 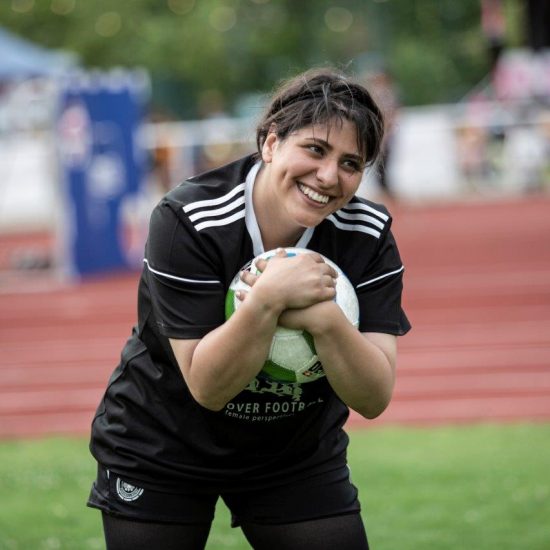 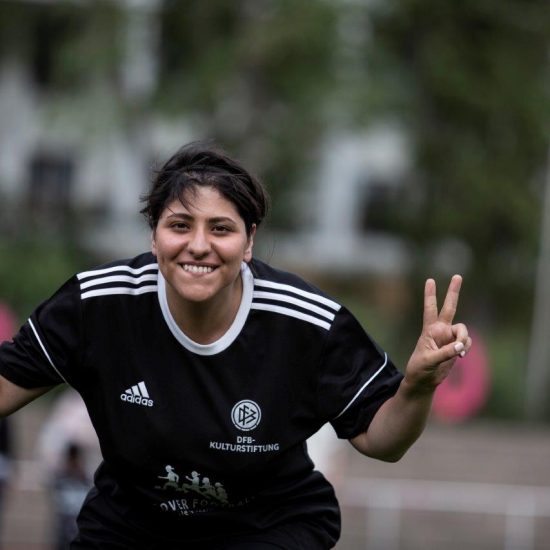 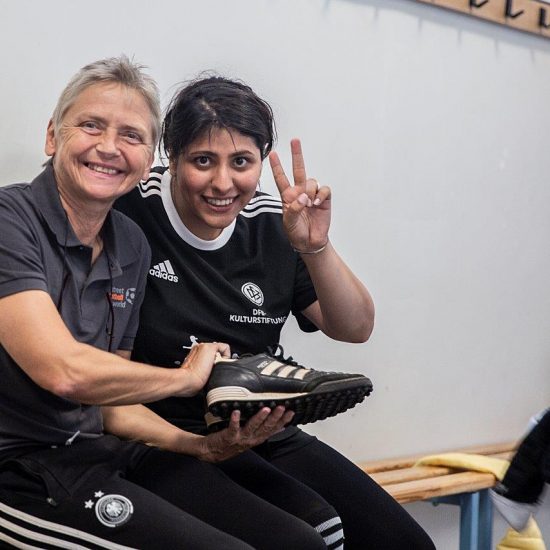 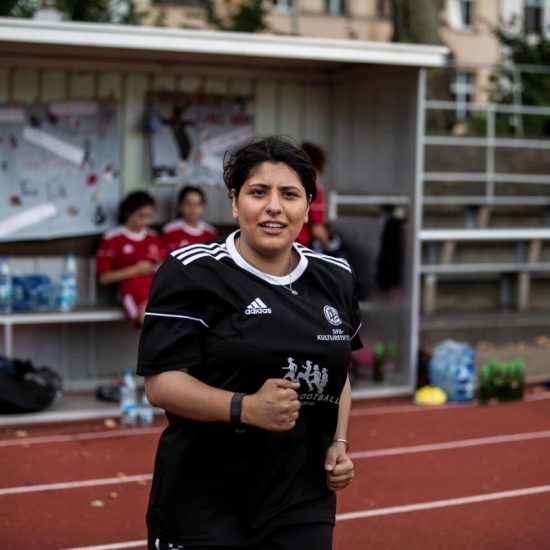 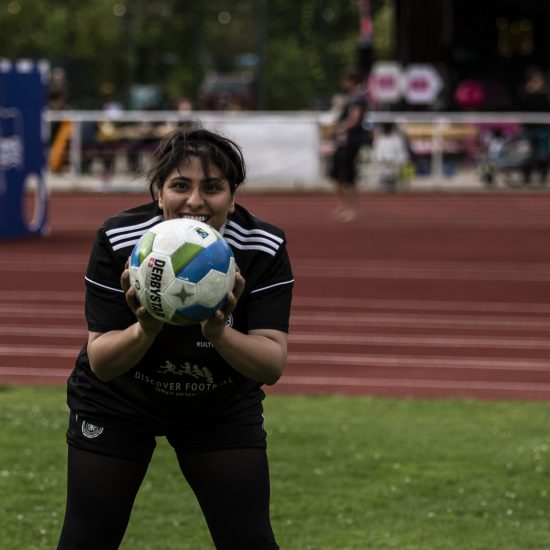 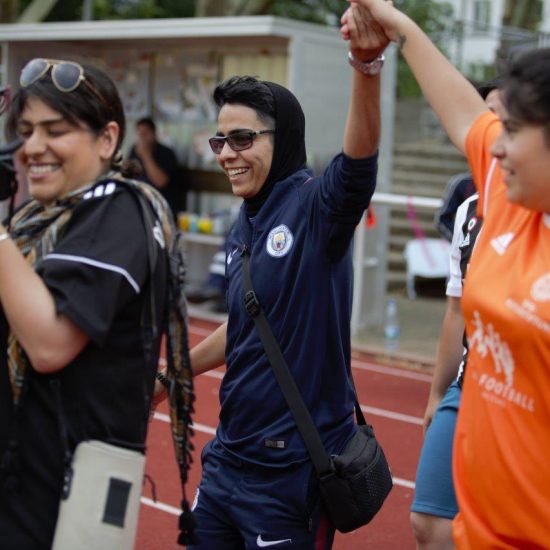 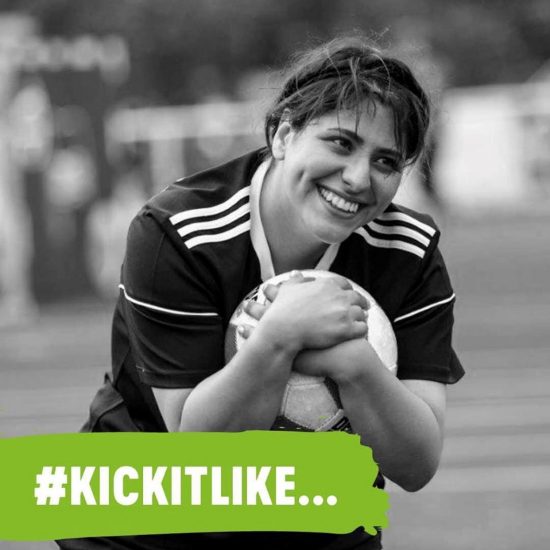 … Maryam! A women’s rights activist campaigning for equality in women’s football in Iran. She’s a sports photographer and journalist, who stands up for women to be allowed to enter a football stadium. It was forbidden. Why? Because women could face verbal abuse or violence when watching a football game 🙄

Maryam’s pictures of female athletes were usually censored in the official media. Sportswomen in Iran are required to cover themselves from head to toe. Despite all the restrictions they have been active in international competitions. However, international games are not broadcasted on the state television because they feature foreign women players, who are not covered.

Iran has barred female spectators from football for around 40 years, with clerics arguing they must be shielded from the masculine atmosphere and sight of semi-clad men. In October 2019 they were allowed to buy tickets for a qualifying match in men’s football for the first time. Only a few thousands of women were allowed to enter a stadium and watch a male game ⚽️ Once inside, the women were segregated from men by both empty stretches of seats and metal fencing erected around the sections reserved for women…

Maryam and her work represent emancipation, equality, freedom of speech and press. At the invitation of former German national football player Petra Landers, she intended to cover the FIFA Women’s World Cup 2011. She never arrived in Germany … Yet it was rumored that she has been arrested at the airport of Teheran. It did not held her back to continue to fight for women rights and freedom. Nowadays, the international sports press association (AIPS) counts her to be one of the best 10 sports photographers in Asia and Oceania.

This revolution has led to different opinions … Some were celebrating this crucial step forward and others were criticizing the disproportional fact that only a little amount of available tickets were sold to women.

Maryam is one of the very few women sports photographers in Iran and because she is a woman, she has exclusive access to women’s sports and had been able to attract lots of attention towards sportswomen in the country. Women like her are needed to continue our fight for a world in which girls and women can do sports without being discriminated against for any reason.