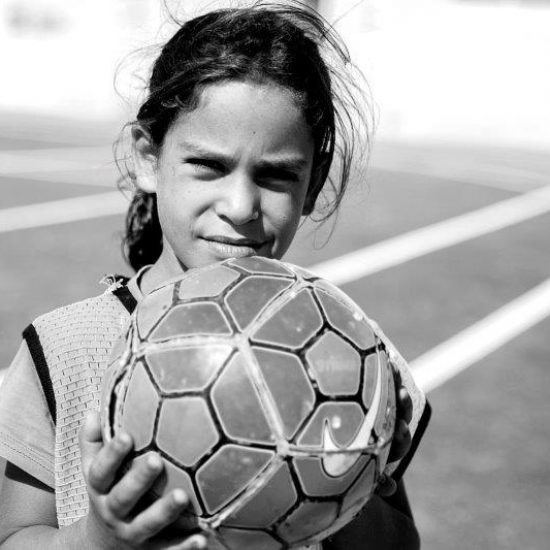 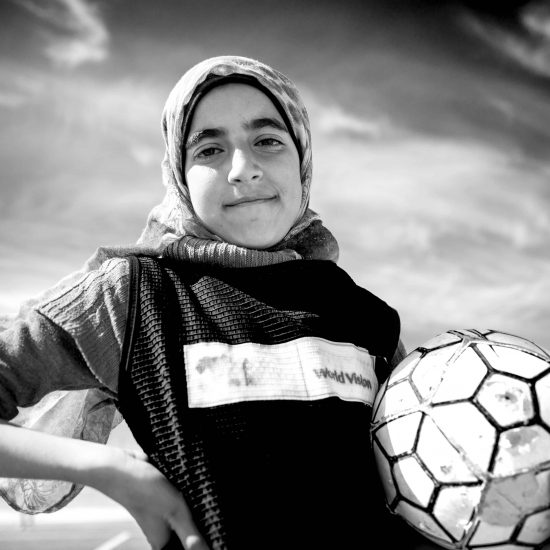 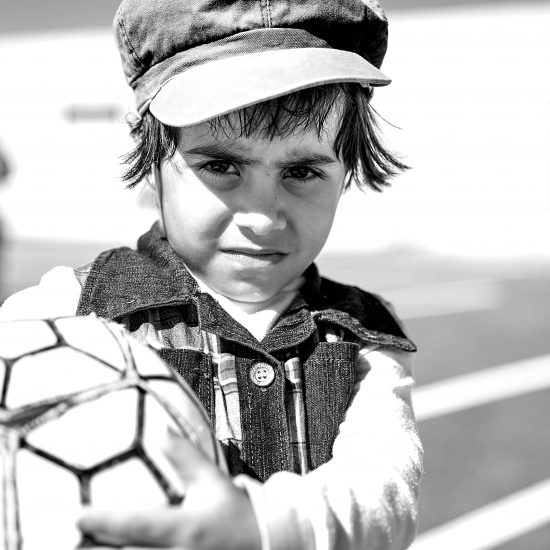 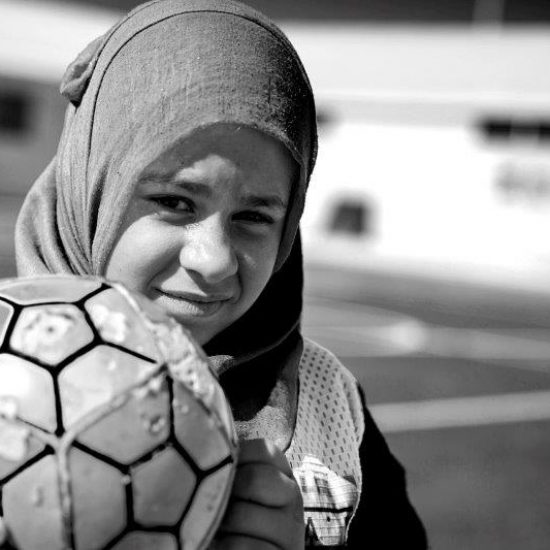 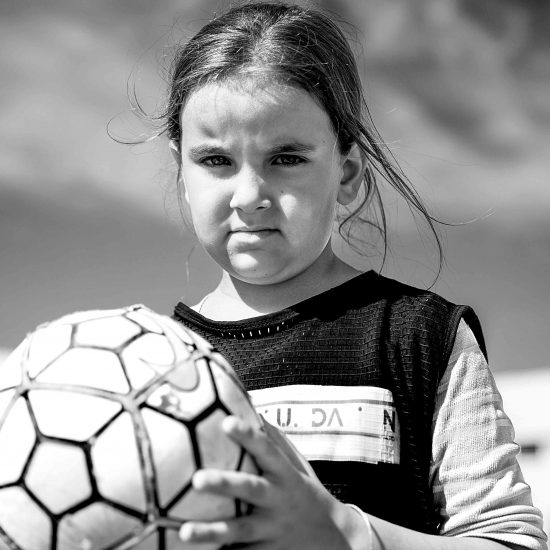 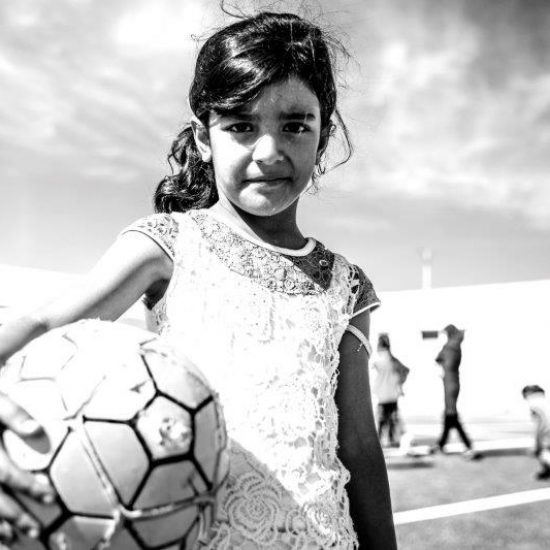 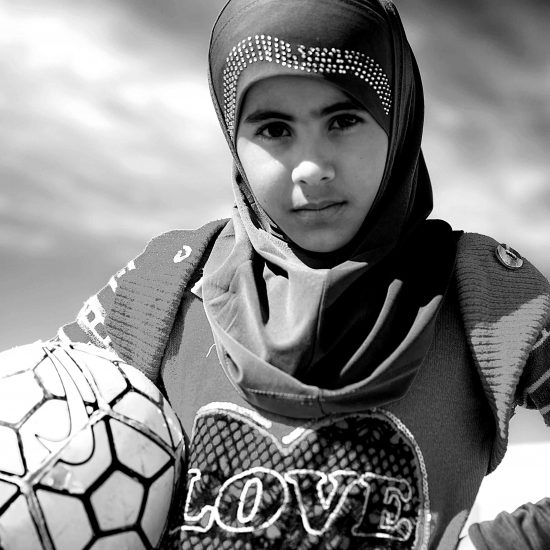 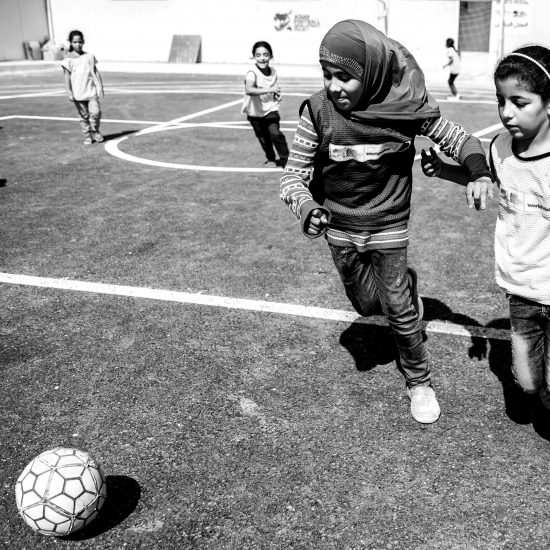 2016 I went to Jordan and joined the Refugee Code Week, an initiative sponsored by SAP in collaboration with the United Nations Commission for Refugees (UNHCR) and Galway Education Center. Among others we visited the refugee camp Al Zaatari. Zaatari is a refugee camp in Jordan, located 10 kilometres east of Mafraq, which has gradually evolved into a permanent settlement; it is the world’s largest camp for Syrian refugees. It was first opened on 28 July 2012 to host Syrians fleeing the violence in the ongoing Syrian Civil War.

I had a day off and was eager to see the sports facilities for girls and women at the camp. The UEFA Foundation for Children, the Asian Football Development Project (AFDP) and Lay’s have joined forces to turn unsafe playing areas into artificial football pitches. And I met these group of wonderful girls. A translator helped me talk to the girls. Almost all of them want to return to their homeland. They see Jordan as an interim solution only. They dream of rebuilding their country and making it stronger. I was surprised by their strong will. Some were no more than five years old. One said: “I’m a fighter, I will not give up at all, I will stumble and I will fall but I will stand back up. It might take longer to get back home but we will and finally build a new and wonderful Syria.”