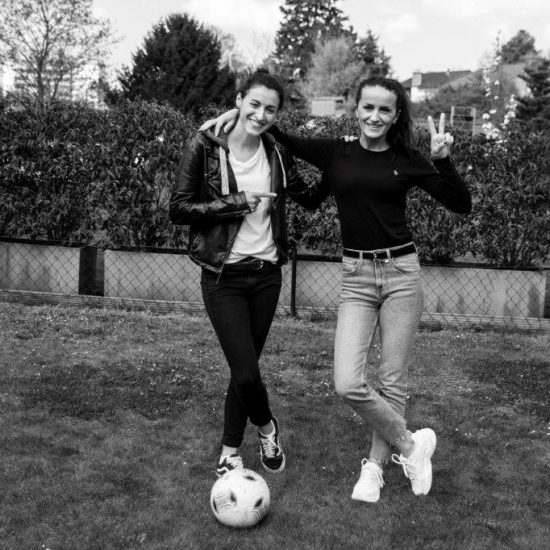 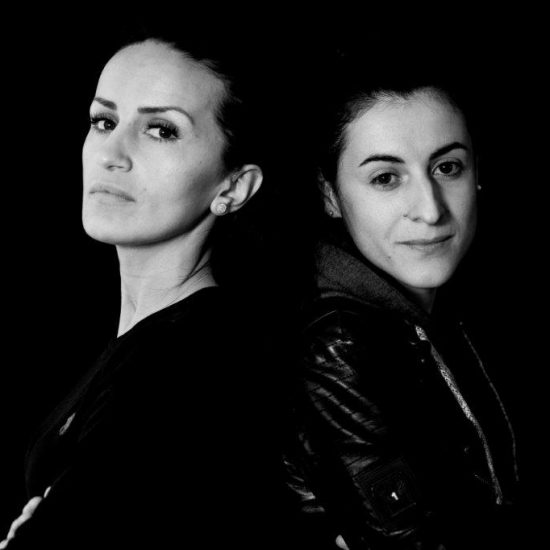 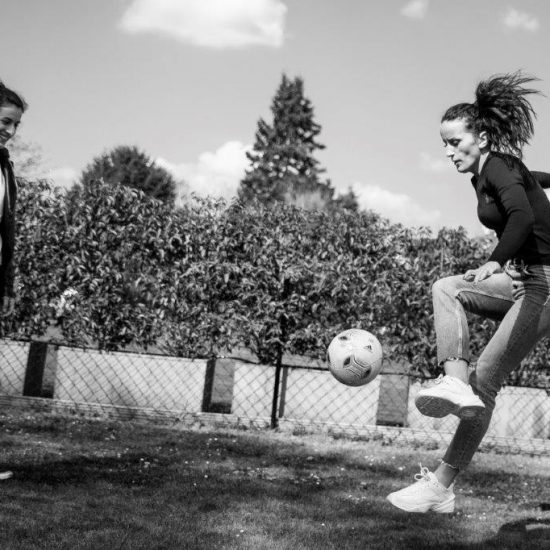 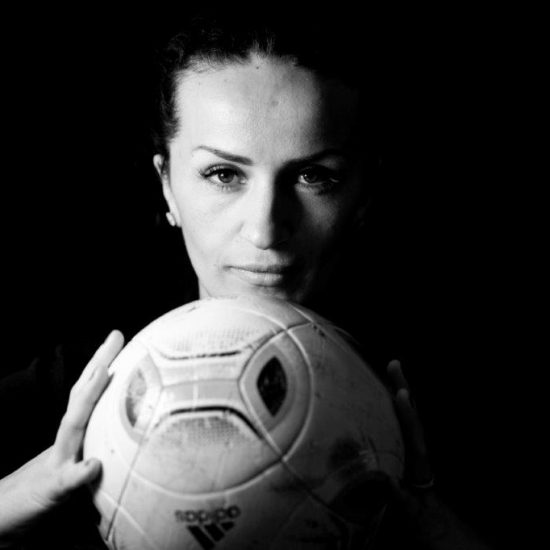 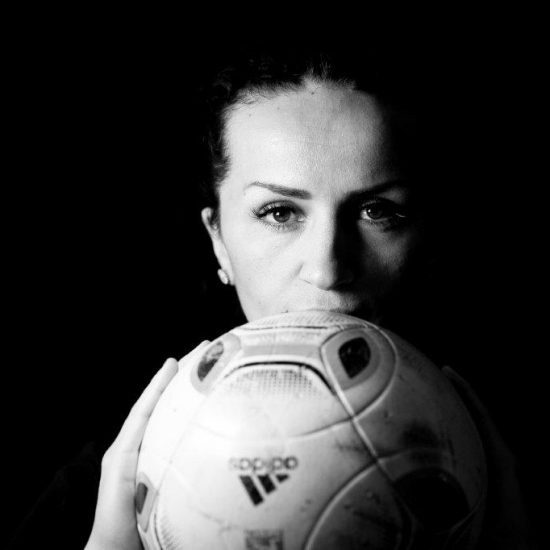 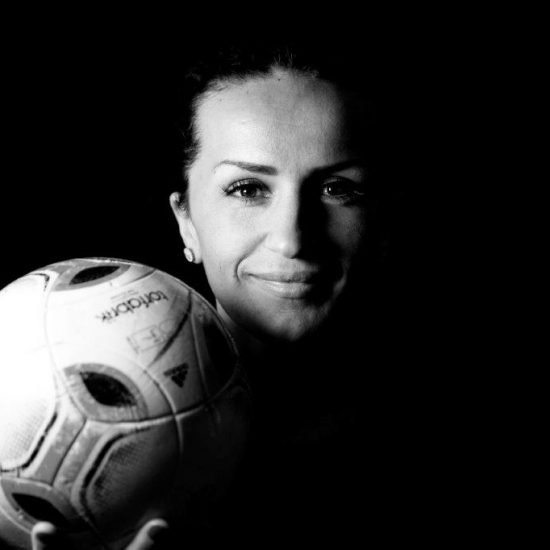 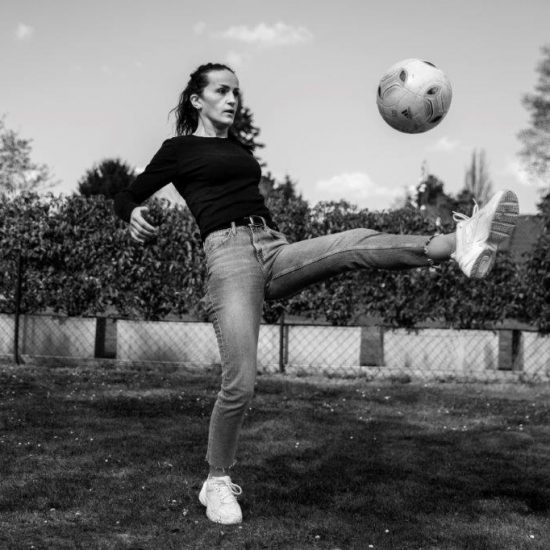 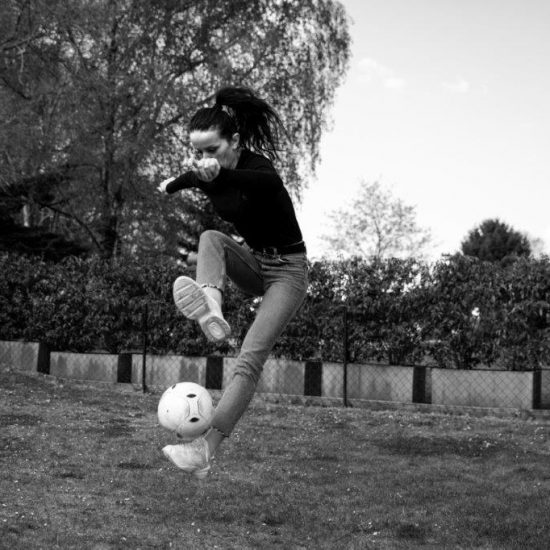 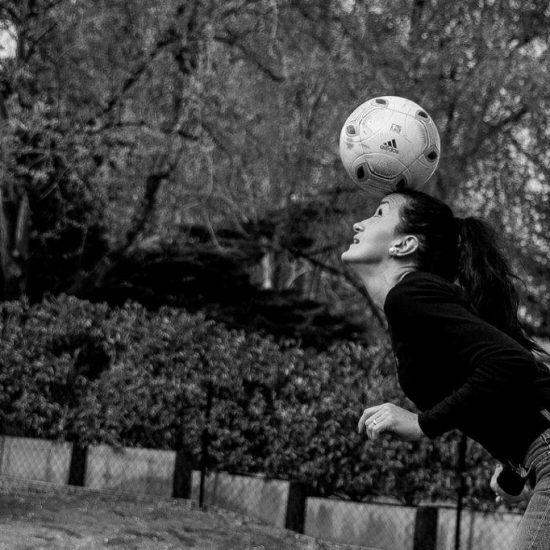 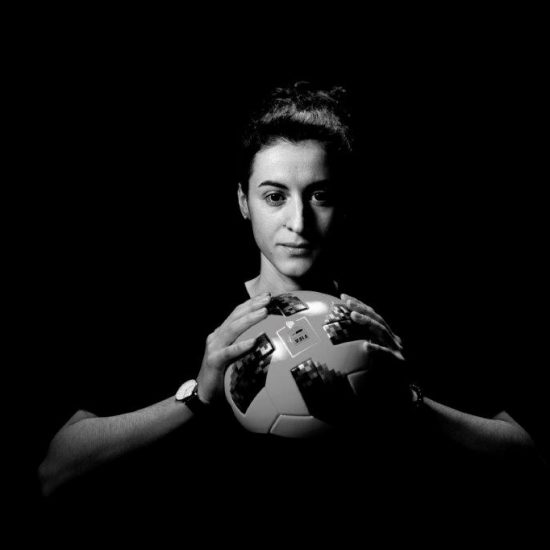 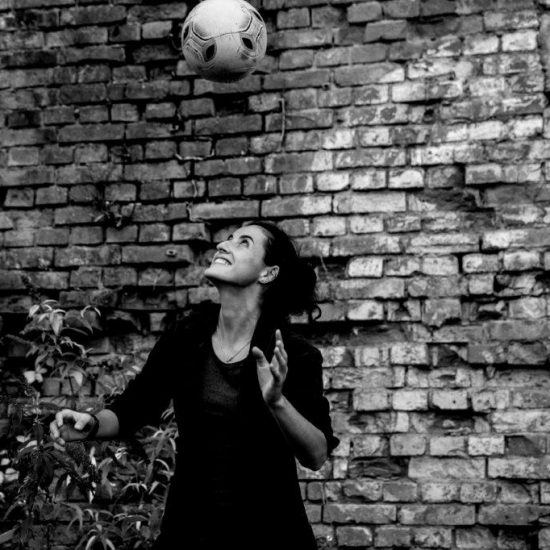 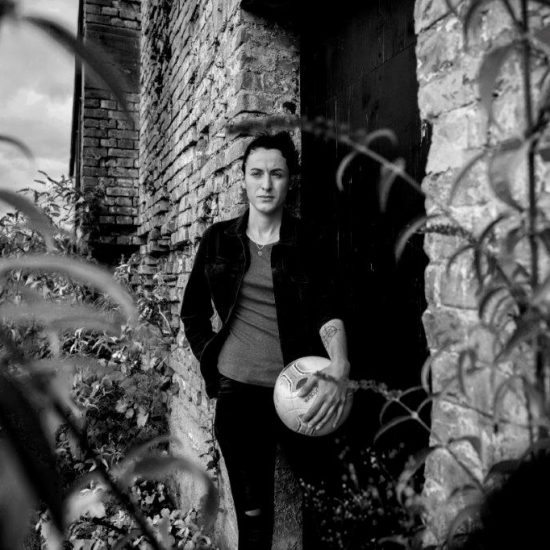 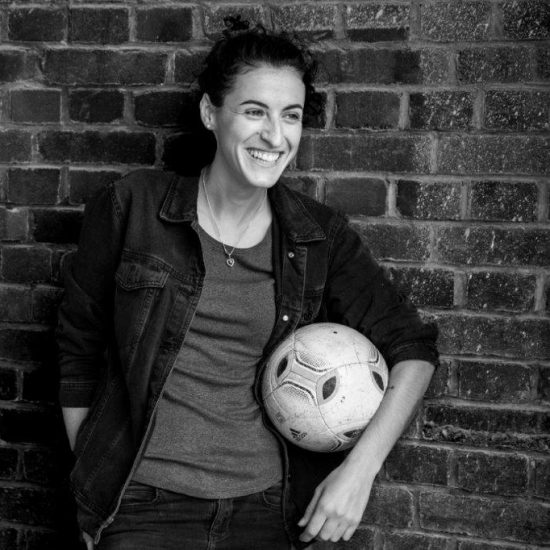 Giving it all: Female Power from Kosovo – Kick it like Lira!

Many know my passion for football and photography. Many also know that for years I support NGOs which advocate for a world in which girls and women can do sports without being discriminated against for any reason. But why is it not enough for me to portray simply kicking women? Why do I want to hear their story and understand how football influenced them? Their origin draw a picture that goes much deeper than what they show on the football pitch. It shows their strength, their passion with which they fought their way out of their difficult environment. It shows their inner self and they power they have to give.

The Kosovo war was an armed conflict that started in February 1998 and lasted until June 1999. 11,000 Albanians and 2,000 Serbs and other non-Albanians were killed or went missing during the war. Many women were victims of sexual violence during the entire Balkan War. Still, that issue is widely a taboo. Slowly it changes. Girls and women start to raise their voices.  It’s understandable that women are afraid of being excluded of their families, when it officially comes out that they were victims of an act of sexual violence.

The female artist Alketa Xhafa Mripa brought that theme into more public spheres. She is one of Kosovo’s most influential voices who through her art and activism has contributed in empowering women and stigmatized communities. In ‘Thinking of You’ Alketa used the football stadium in Pritina as her canvas, which she painted with more then 5.000 donated dresses. Her installation was giving honor to the living and dead victims of sexual crimes during Kosovo War. It was also originated to encourage more survivors to talk about what they had to endure.

Making a Connection to my Artwork in Photography…

As a photography artist, I wanna give a face to women from all over the world, playing soccer among different circumstances. Playing soccer from their deepest heart — sometimes having nearly nothing else. I think, some pioneers always have to pave a brave way, in which others can walk in more easily later. What fascinates me especially, is their message: You might be abused, you might be born in very rough conditions, but you always have the choice and to fight for yourself. And live your dream.

Lira Bajramaj: You have to give 100% every day!

Lira Alushi definitely kicked the ball every day! She comes from a moderate Muslim family, she has an older and a younger brother. She grew up on a farm in Kosovo. When she was 5 years old, they had to flee the war. They left everything behind them. Left their home, their roots.

Her dad didn’t want Lira to play football: she was his little princess  and he wanted her to practice more female sports, like ballet or gymnastic.  Her grandfather was also extremely fighting against her passion. He thought it was embarrassing for a girl and her family to play soccer. But Lira did not care,  she was a rebel, always swimming against the stream. So she continued playing secretly.

She enjoyed a female conspiracy and She practiced maximum Power.

Only Lira’s mother and female class teacher knew her secret.  They really supported her and tried regularly, to change her father’s point of view. One day, he caught her accidentally while playing soccer. When he saw how she played, he totally changed his point of view.  And the impossible went into reality: Her father became her biggest fan. Unfortunately, there are still a lot of prejudices in society about female soccer. Lira’s discipline helped her a lot to endure all those obstacles coming her way. She was and is tough — gave a 100% every day. She loved to take full speed and to practice maximum power. In 2007, she achieved the world master title with the German National Football team.

Lume Murseli: I am kicking it since ever!

Lume Murseli played football since ever — there its no memory she can capture without soccer.  It is playing a very decisive role in her life! Ago, living in Kosovo, she only was allowed to play in the streets. She could not play in a football club, because in my mother country that was a sport exclusively reserved to males. When she was 14 years old, part of her family moved to Germany, her mother and two out of her 5 siblings.

Football is taking Lume to another Place!

Through soccer she learned to keep her head always up and to resist, getting up again and again. She lived the theme: ‘To achieve the impossible,  you have to make the impossible!‘ This is what she aims in life:she wants to pass her exams really successfully and to play very strong and powerful soccer.  For both you have to have endurance and the will to fight out. When she is playing football, she carries off to another place: Time and space is not existing anymore, there are no separations, no boundaries. Somehow, all there is one: The team, herself and the game. She loves that feeling,  it totally frees her mind!

When I portray women like Lira and Lume, I come across a flow that takes me out of space and out of time. I feel and live their story with them. Although it is still a male dominated terrain. These girls are playing awesome football. Girls, who are not shy. Girls, which perform hard and raise their voices up.  Showing the world, who they are, and that you can count on them. To me, they are today`s pioneers,  paving better ways for others, in tomorrow. Just like all the women in history, who fought for liberation, for the right to elect or to live an autonomous life.

No matter where they are coming from, what they have seen or what they have to endure: They are kicking it, like Lira and Lume. We need more of those!