Never – There’s No Way. And Sudden Part Of A Guinness World Record

If someone had told me that I was going to play football almost 2 months ago, I would have just shake my he 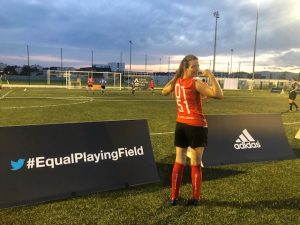 ad and laughed. And then as a goalie. A thing of impossibility. I was a passionate handball player. Football never crossed my mind, because around the corner where I lived, there was simply no possibility. Football became in particular important to me in 2009, when I discovered the power of sport in the context of social change. Behind the camera. But the sport simply pulls you along. You can’t escape it. And so it came to pass that on 30 June I also played in a Guinness World Record football game as a goalkeeper for the first time in my life. After almost working through two days as a photographer, my goal was actually to play 10 minutes only. 1 hour became it finally. And in fact, you get intoxicated.

Since 2017 I’m supporting Equal Playing Field (EPF). Together we challenge gender inequality in sport and promote development for girls and women globally. We believe in a world where they are treated equally and are given the respect they deserve. We fight for opportunity, equality and respect in sport and in life and we do this through high-profile challenges. In 2016 we broke the record for highest-altitude match on top of Mount Kilimanjaro. A year later we organized a match near the Dead Sea in Jordan that, at 1,070 feet below sea level, was the lowest-altitude soccer game ever.

And during the Women’s World Cup in France players from around the world joined forces to break a world record which was standing since 2012. The aim was simple: 3 days of non-stop football on a five-a-side pitch with the largest number of players to play in a single match. Besides the extreme and unbearable weather conditions we broke the record. EPF fielded 807 Players from 63 countries in 69 hours of continuous play and put up a score of 404-369. Players from the age of 3 – 60 were involved in the game from both sites, the grassroots and the elite, 71% were female. Breaking the record required that each player spend a minimum of 10 minutes on the field and touch the ball at least once. 4 Players even played for as long as seven hours. And since EPF is always up for a challenge. It has spontaneous broke a second Guinness World Record in Lyon: for the most nationalities in an 11-a-side match. The driving force behind breaking Guinness World Records is to show the incredible diversity and power of women’s football. But it’s not meant to try to break a Guinness World Record for the sake of breaking the Guinness World Record. It’s a driving force, we want to inspire, empower and connect players around the world and help to change to cause of women’s sport.

This challenge was a completely different one. At the top of Kilimanjaro we literally couldn’t breathe. In Jordan we struggled with burning heat. This time it was more a juggling between all these different activities. Close cooperation in teams was a prerequisite for successfully completing the challenge in the end.

Working with an increadible media team, seeing friends again, bonding and of course standing on the pitch with amazing people from so many different countries and backgrounds fighting for the same goal, has encouraged me to further continue to fight for the cause of girls and women.

There seems to be a long way to go still. However, the first successes have already been recorded and together we definitely have the power to change lives. 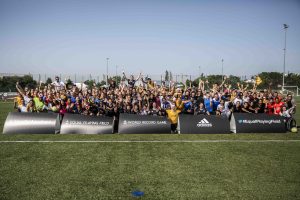 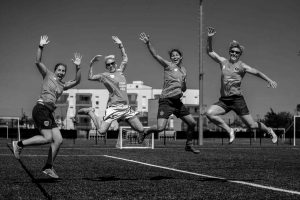 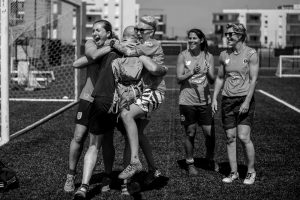 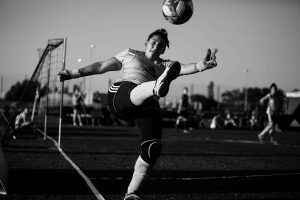 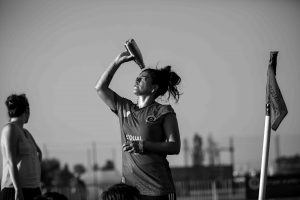 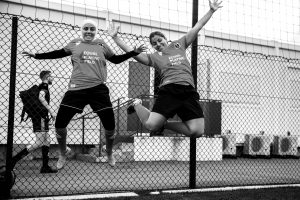 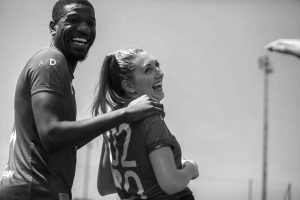 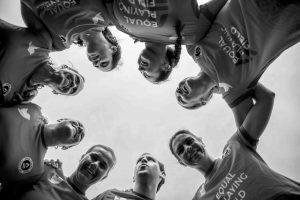 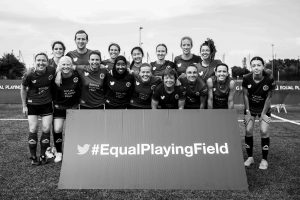 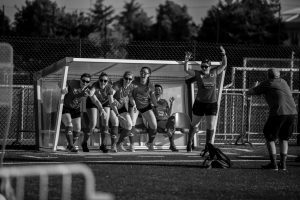 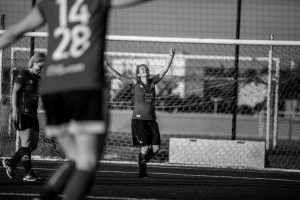 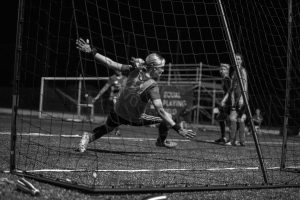 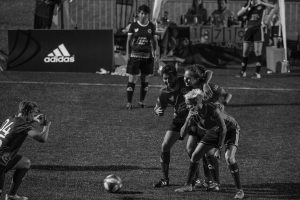 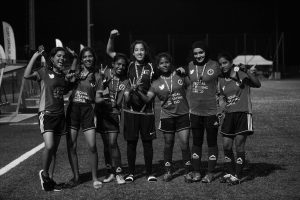 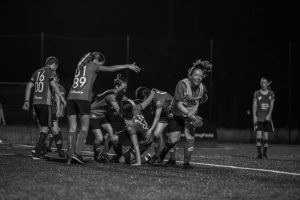 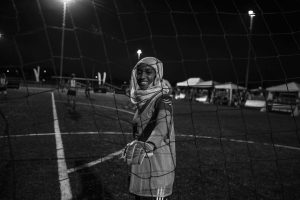 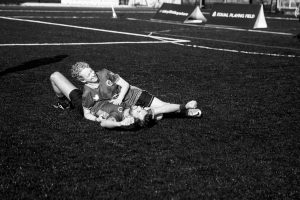 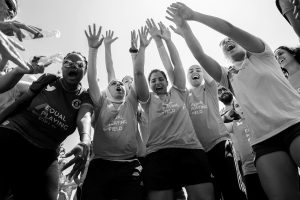 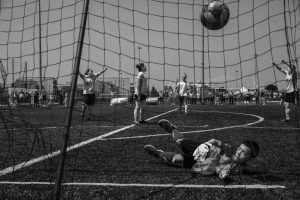 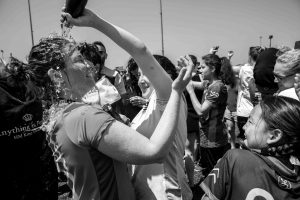