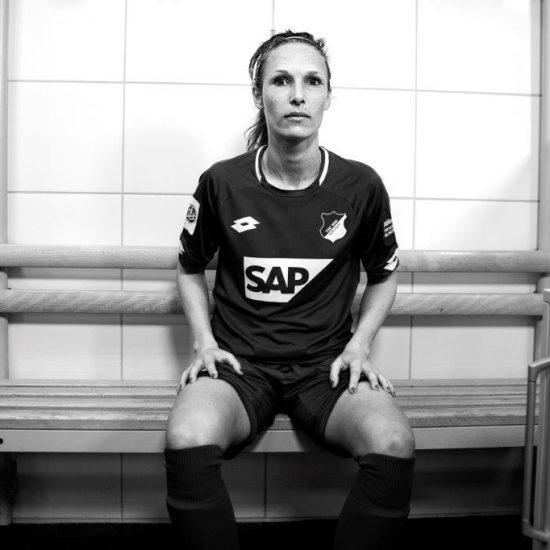 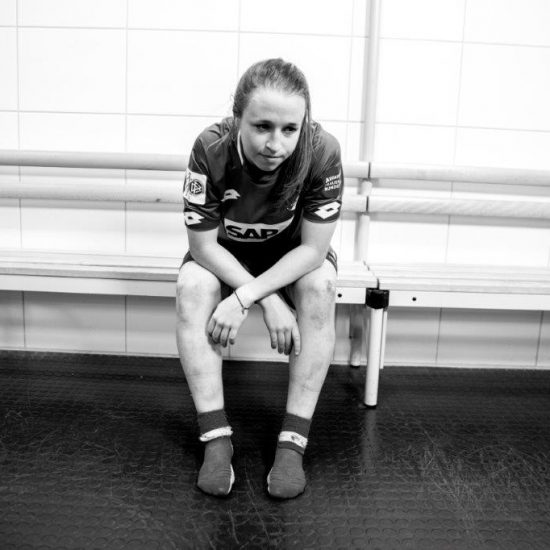 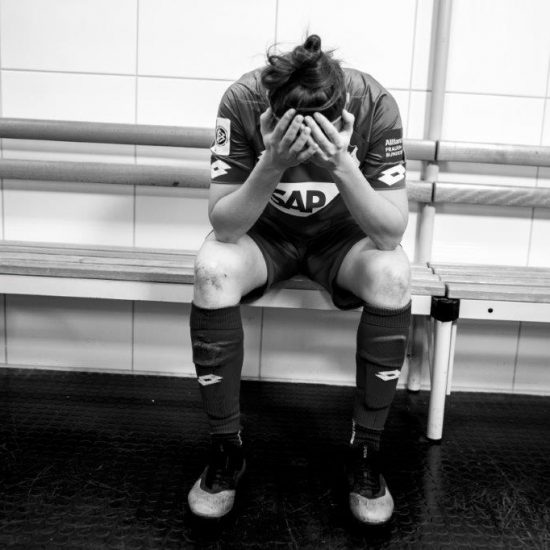 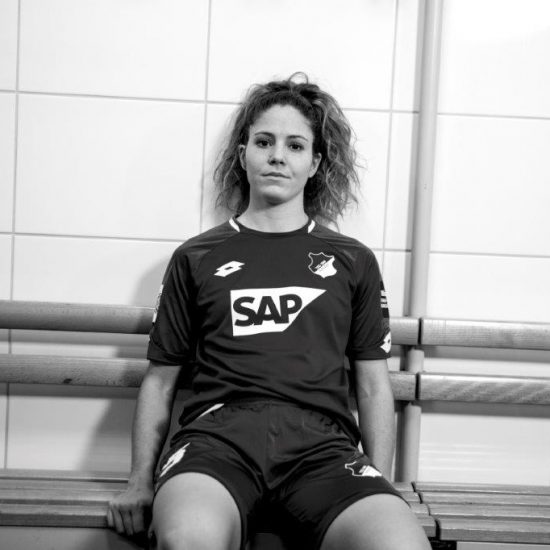 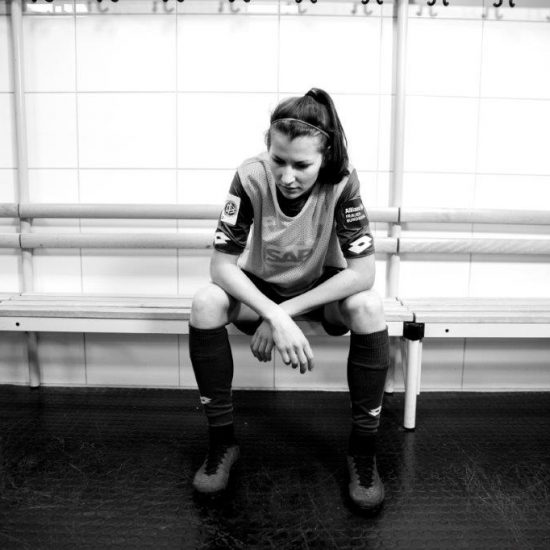 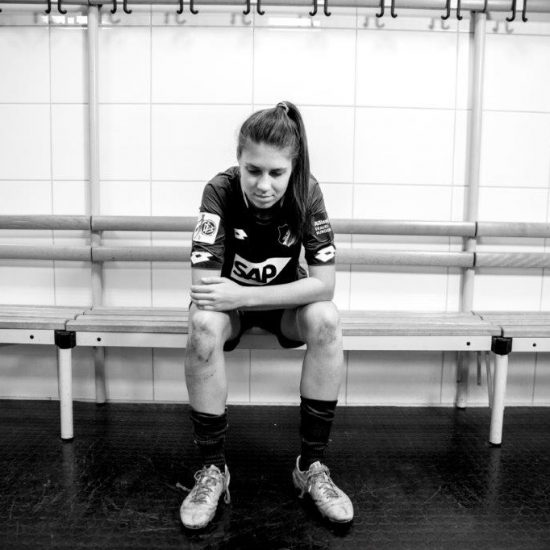 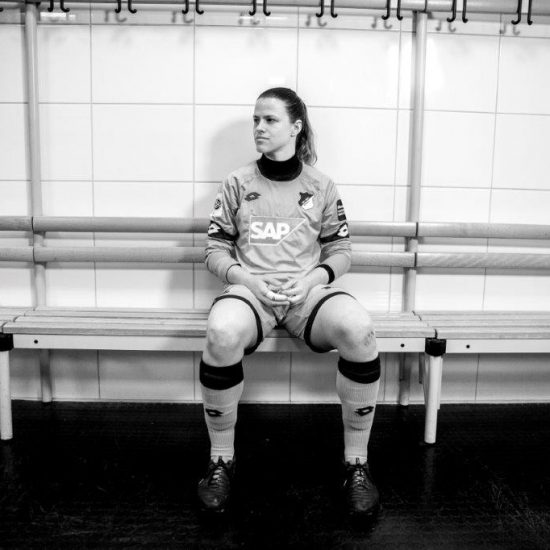 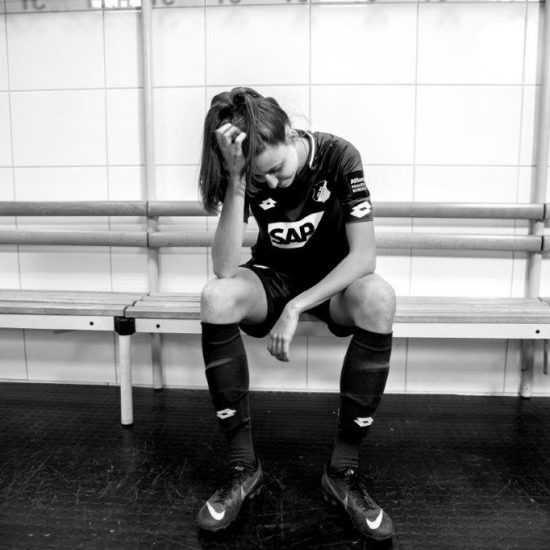 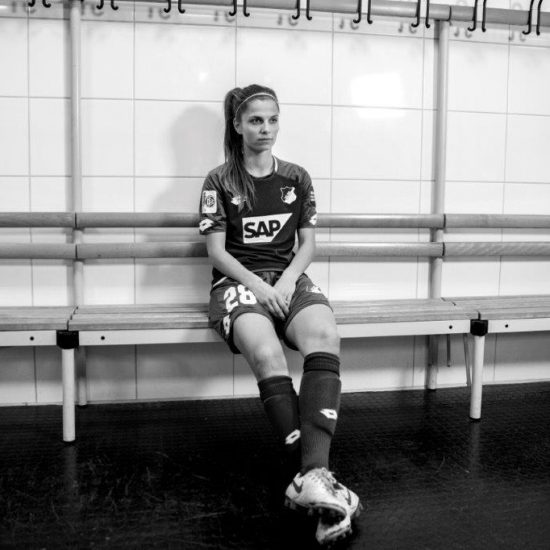 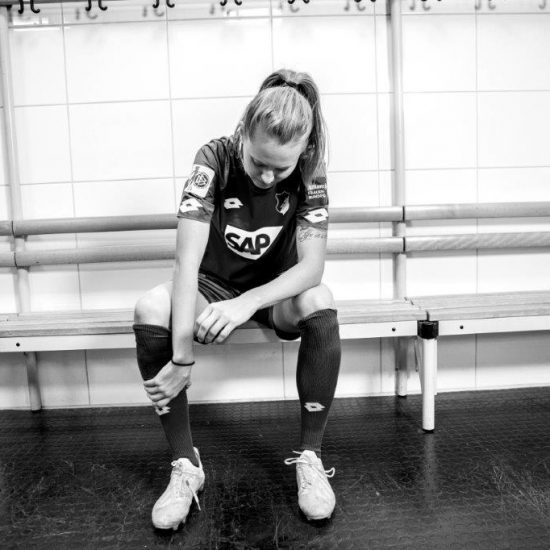 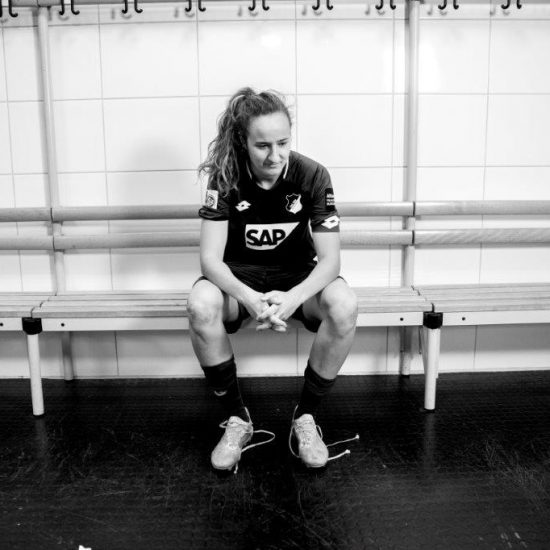 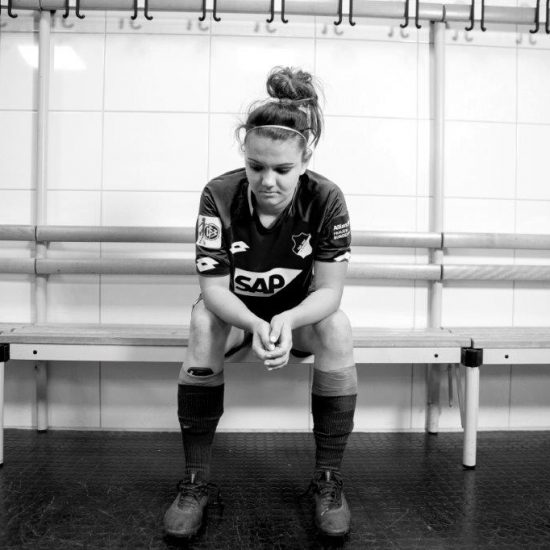 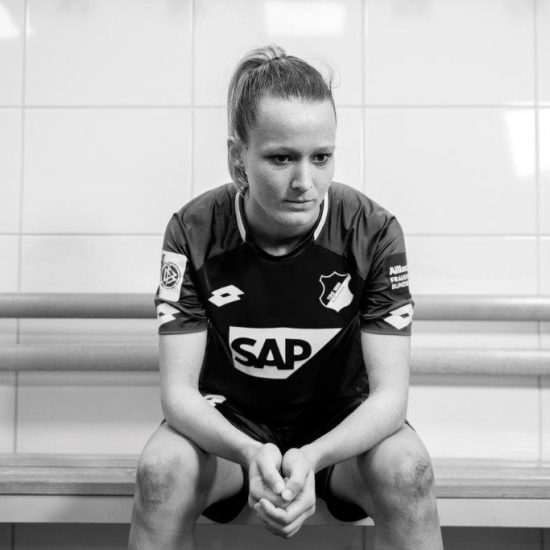 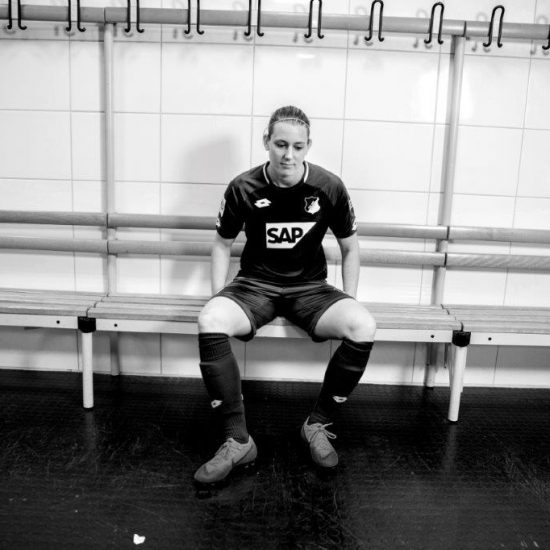 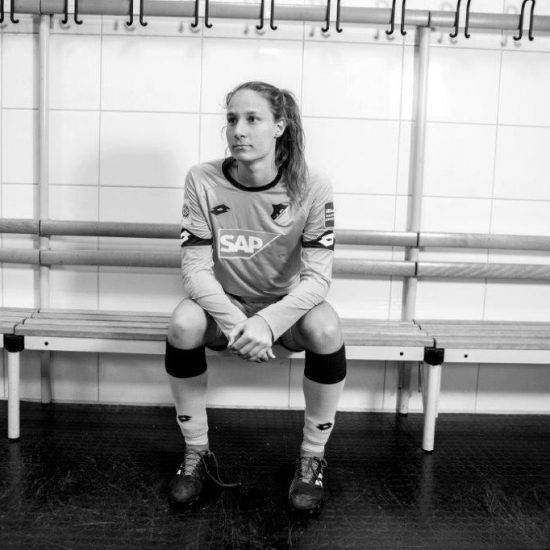 The Art of Losing

2018 I initiated ‘Kick it like Lira’ and followed two football teams for the entire season. One was the first women devision of TSG Hoffenheim. My goal was to get to know them better, to feel with them. It was as if I was standing on the pitch myself. And that’s why I wanted to organize one photo session after a game to capture the feelings after losing one game.

In the locker room on the football grounds I asked every player to pose for a portrait and asked them how they felt after the game.

“I feel empty. We went all the way and didn’t take anything with us in the end. That is really bitter.” Leonie Pankratz, captain and defender

“On the one hand, I feel proud because we played a really cool game. On the other hand I’m disappointed because we lost.” Michaela Specht, defender

“I feel exhausted. But somehow also aggressive, because there would have been more in it.” Nici Billa, striker

“I’m exhausted and tired. With this weather the game was a fight. I am satisfied with my and the team performance, with the result a little less.” Luana Bühler, defender